Cool kills. Stops a person from living. From following their heart and their passions in a given moment. In teens, and even younger, (and counselors and other adults too!) this destructive impulse caused by Cool is frequently presented as a “Wall of Cool.”

Cool kills. Stops a person from living. From following their heart and their passions in a given moment. In teens, and even younger, (and counselors and other adults too!) this destructive impulse caused by Cool is frequently presented as a “Wall of Cool.” A big, plain, vanilla, veneer (though its appearance may be flashy, blingy, designer, and jewel-studded) that plants itself like an imposing dam in the middle of the river of life.

Usually this spirit-killing phenomenon can be described in one word: No. An opportunity arises that may elicit feelings of beauty, wonder, awe, or surprise. No.

Children usually begin to show symptoms of Cool as they enter puberty, though in today’s fast-moving culture Cool is afflicting youth ever earlier. Generally, puberty is a time when children become more aware of themselves and their place in the world. At this time in their lives they are in the midst of a major transition, from children who are told what reality is, to adults who are beginning to understand the freedom they have in making their own choices and defining their own reality. They are beginning to individuate from their parents and even their peers. They are making decisions as to what they believe, what they stand for, what they are passionate about, and what truth they want to pursue. They begin to compare themselves. These comparisons can lead to fear…fear that their true feelings and true emotions are too different from society, among many other fears. If those feelings and emotions are shown, the fear is that society will judge them, isolate them, or pick on them for being different. Cool, they are taught, can protect them and make them successful, because it meets their needs for security, acceptance, accomplishment, and expression, among others.

Symptoms of Cool can include, but are not limited to:

How to tell if a person is afflicted with Cool? Unfortunately modern science has not yet developed a blood test, so at this point we still rely on old-fashioned observation and interaction diagnostics. We also watch for reactions in certain situations to see if Cool is afflicting someone.

Adults are not immune to Cool, which unfortunately helps to perpetuate Cool’s reach into our youth. Cool is easy to observe in adults. For example, when presented with, say, a Gold Rush Contra Dance, the men shift slightly and deflect the opportunity, deciding that that’s something “my wife might like to do.” The women laugh hurriedly, talking about how they’re “too old for that.” Sure, these are highly-gendered, and perhaps unfair, stereotypes. Yet they exist (if you’ve never been to a Camp Augusta Gold Rush weekend, it is likely that you can think of other circumstances where you’ve seen adults react in similar ways), and you can watch Cool suck the life out of people, causing them to say “No” to something that likely would give them joy.

It’s helpful to be aware of Cool in adults, but children are our primary focus here at Camp Augusta. And don’t worry…even though we are breeding a generation of ninjas, Cool is still easy to spot here. Generally with children, a flash of excitement shines in their eyes as they are presented with an opportunity, yet that flash is quickly dimmed and repressed as they look around at their peers and wonder how they might be judged.

Tests can be found anywhere there are children at camp. Some examples include:

Defining the symptoms of Cool is a multi-billion dollar industry in the United States. Unfortunately, those of us at Camp Augusta do not have billions of dollars to invest into the research and development of Cool-eradication treatments. However, we do have many other resources and tools available to us for treating Cool. These include compassion, empathy, patience, acceptance, and love, among many others. And don’t forget your Level 1’s!

So now it’s official. There are some confirmed cases of Cool, and it is a 100% given that you are going to deal with some Cool-afflicted campers this summer. The doctor is in. A first step in treating Cool is, simply, to be yourself. As much as they may try to convince you otherwise, Cool-afflicted children are watching what you do. They are testing you. Consistency and confidence in your own character is one of the most valuable things you can offer them. Cool-afflicted behavior quite often consists of a child throwing you a rope, intended to see how you will react if they act in a way that is not in the character of camp. They may even push back at you for being too campy, too weird, too un-Cool. Don’t pick up the rope! Leave it, and face their judgment and criticism of you with a smile (or the Look!). Be true to yourself and your intentions in that moment. They want to see strength, patience, perseverance, and consistency…show your integrity. (Remember Life Changers?)

With needs for Power and Love behind most cases of Cool, one of the things Cool-afflicted children need most is to be listened to. To be validated in their thoughts and feelings. In a society that does not listen to them, and that tries to hand them a pre-packaged identity, being listened to and validated is one of the most powerful treatments they can be offered. Think back to your teens. How often did you have folks in their twenties sitting with you, devoting all their time to you, listening to your thoughts and opinions on life and the world? If you were fortunate enough to have received such a gift, it likely has stuck as a precious memory.

Further treatment includes freedom within your own actions. Be a goofball, a buffoon, whatever. Show them that this is a place where they can re-create themselves. They can live outside the box here. We will acknowledge and recognize their individualities, and applaud them, and even offer them a Wood Cookie at the end of our time together, proclaiming their unique nature in front of the entire camp!

It’s important to note that another treatment may include meeting them at a certain level of Cool. If it’s an older cabin, for example, they may already be prone to swearing and saying non-camp appropriate words. Sure, you can work to rise above that, but it also may be worth considering a compromise. Perhaps some minor swear words are allowed in the cabin, with an understanding that once outside the cabin, that language is no longer appropriate; this olive-branch may grant you some ‘street cred’, allowing you an access to them that might otherwise be unavailable, and which you can use to achieve more meaningful ends with them. This is like injecting ourselves with a small amount of poison in order to immunize ourselves against the bigger disease. It’s a VERY fine line between buddy approach and an effective treatment, so know your boundaries, and know exactly how far you are willing to go to meet them at Cool. Chat with your VL about it if you are unsure. If you relax too much you will soon be walked all over, and the integrity you hold as a person immune to Cool will be lost.

As is probably clear, there is not a fix-all cure for Cool. Keep your Level 1’s handy, as they are wonderful, tangible tools that can deflect Cool symptoms. But many of the most effective Cool treatments are less tangible, and come more from your integrity and way of being. If we treat Cool properly at Camp Augusta, we will be giving children a place where they can come expecting to feel safe, to be themselves, to face their fears, and to be caught by caring and loving adults when they fall. These children come here to be given an example of happiness and freedom. To be given an example of how ‘success’ in life can be different from whatever society has defined as successful, or Cool. We have an amazing opportunity to provide a world where Cool is eradicated. Let’s not pass it up. 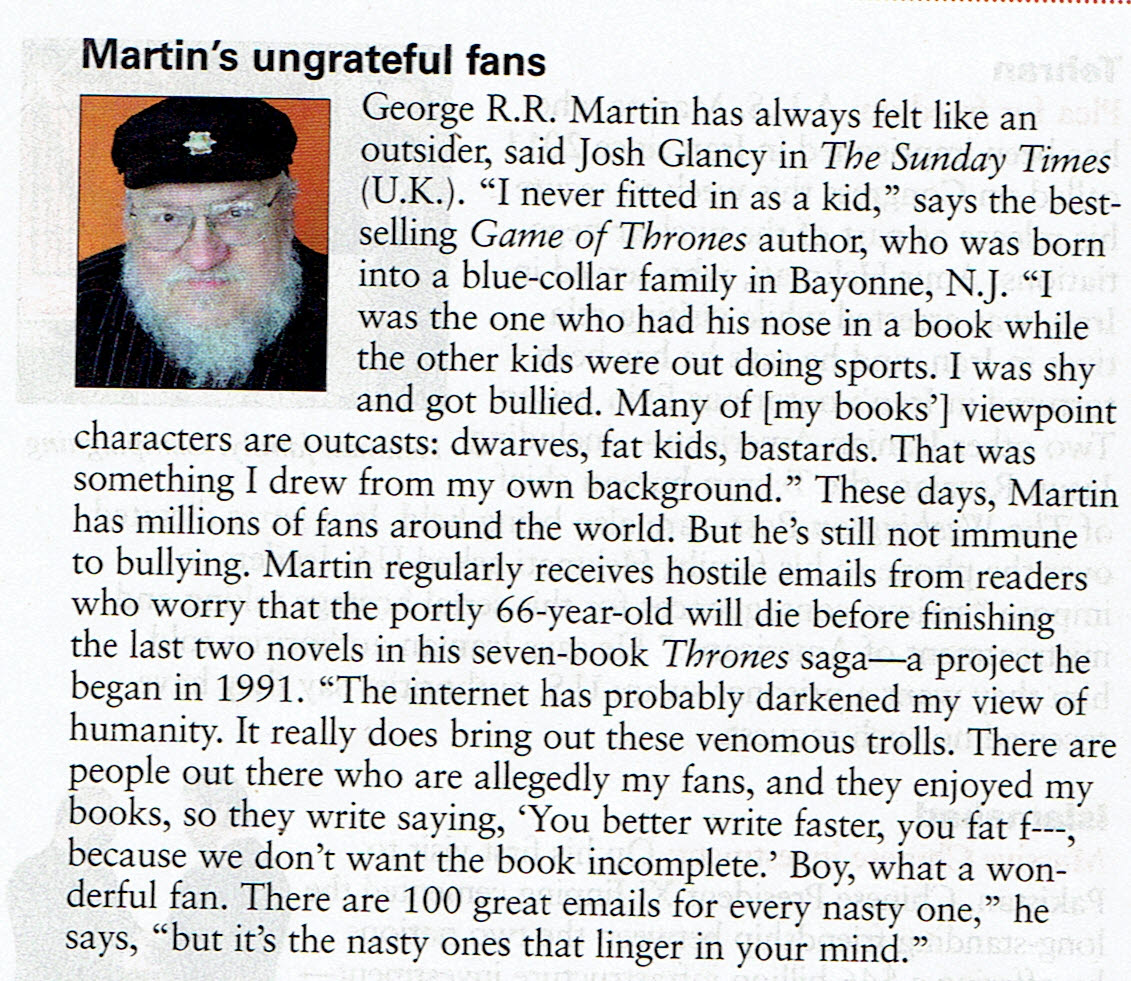 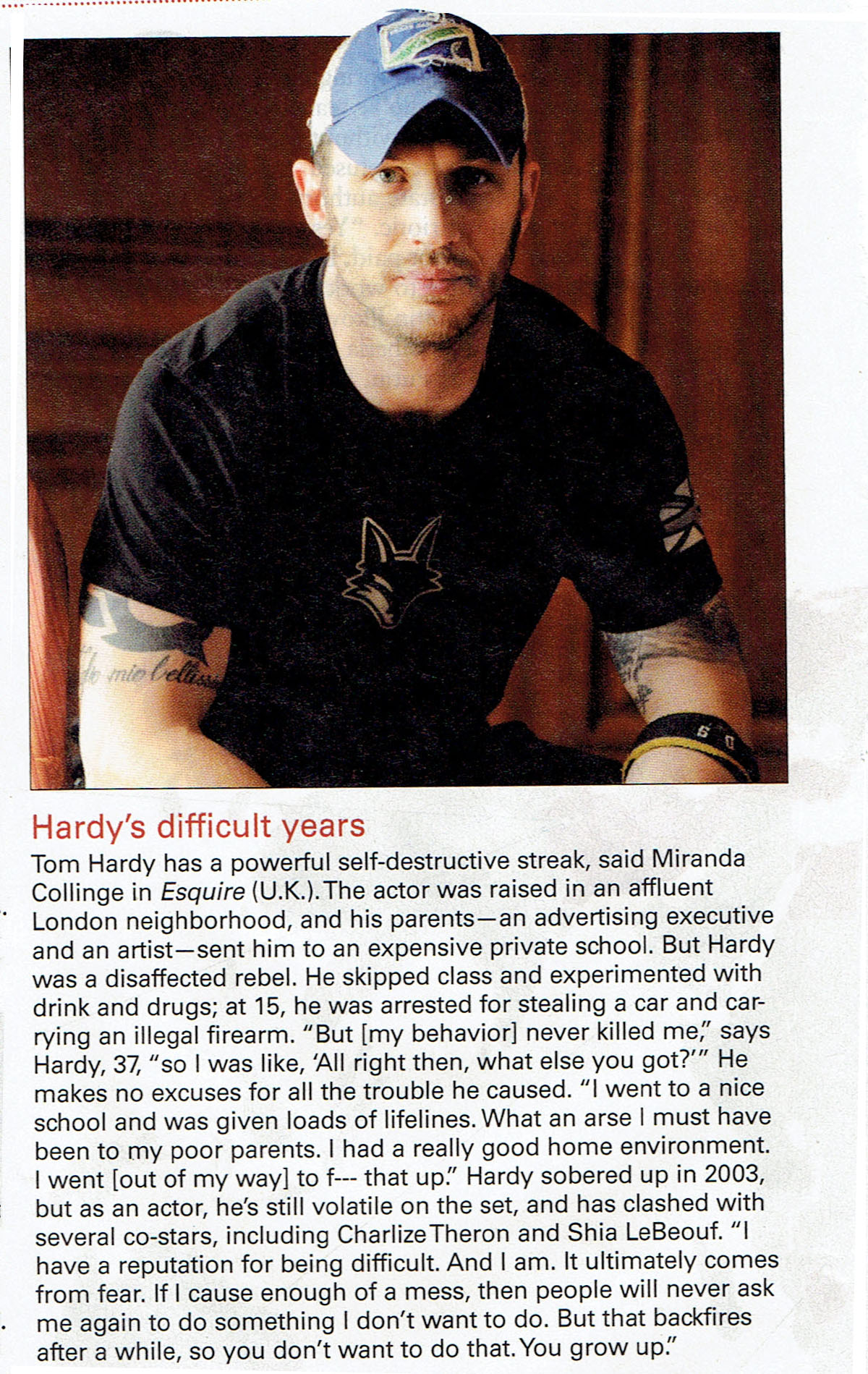